"The advice I would give alumni and/or current students is to follow your dreams!"

Ron Gonzales is a proud De Anza College alum who credits the college with giving him a high-quality and affordable education in an environment where he felt supported and challenged.

His experiences at De Anza College, both in and out of the classroom, convinced Ron that he had what it took to be successful and transfer to UC Santa Cruz, where he earned a bachelor’s degree. Before leaving De Anza, Ron was awarded the district’s prestigious Trustees Scholarship funded by current and past members of the district’s governing board. Ron fondly remembers his involvement in student government at De Anza and the many friends he made on campus. His De Anza experience helped lay the foundation for his work in the private sector at companies like Hewlett-Packard and for his distinguished career in the public sector, which included service on the Santa Clara County Board of Supervisors, the Sunnyvale City Council, and, most notably, as mayor of the city of San Jose. He currently serves as CEO of the Hispanic Foundation of Silicon Valley, where he continues to be a champion for students, families, and public education. 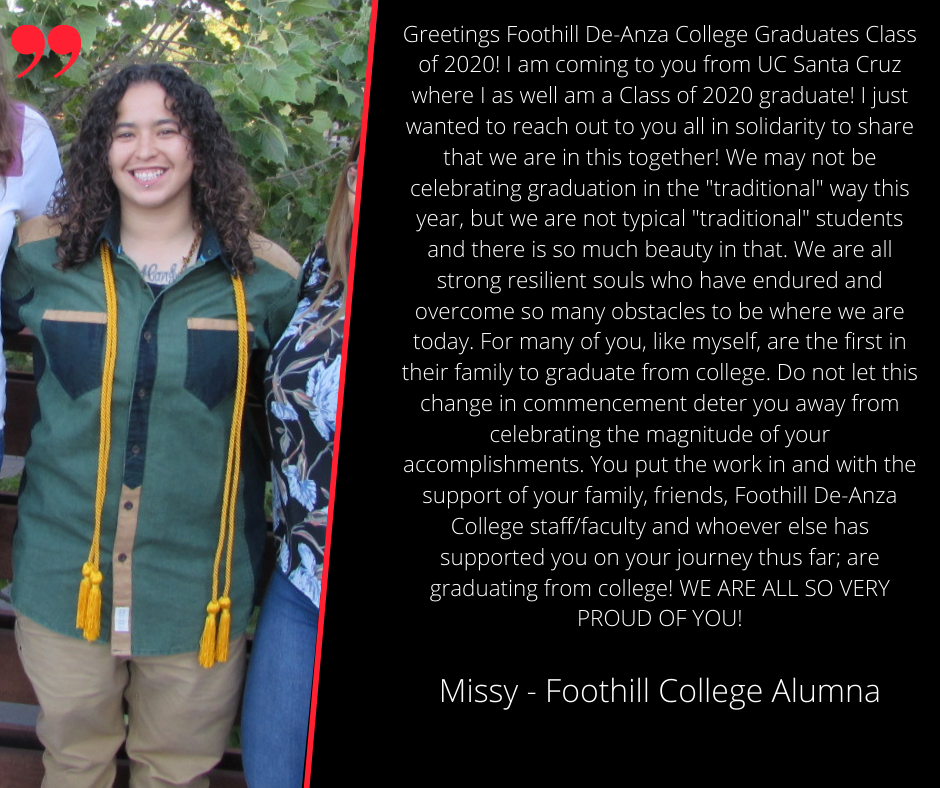